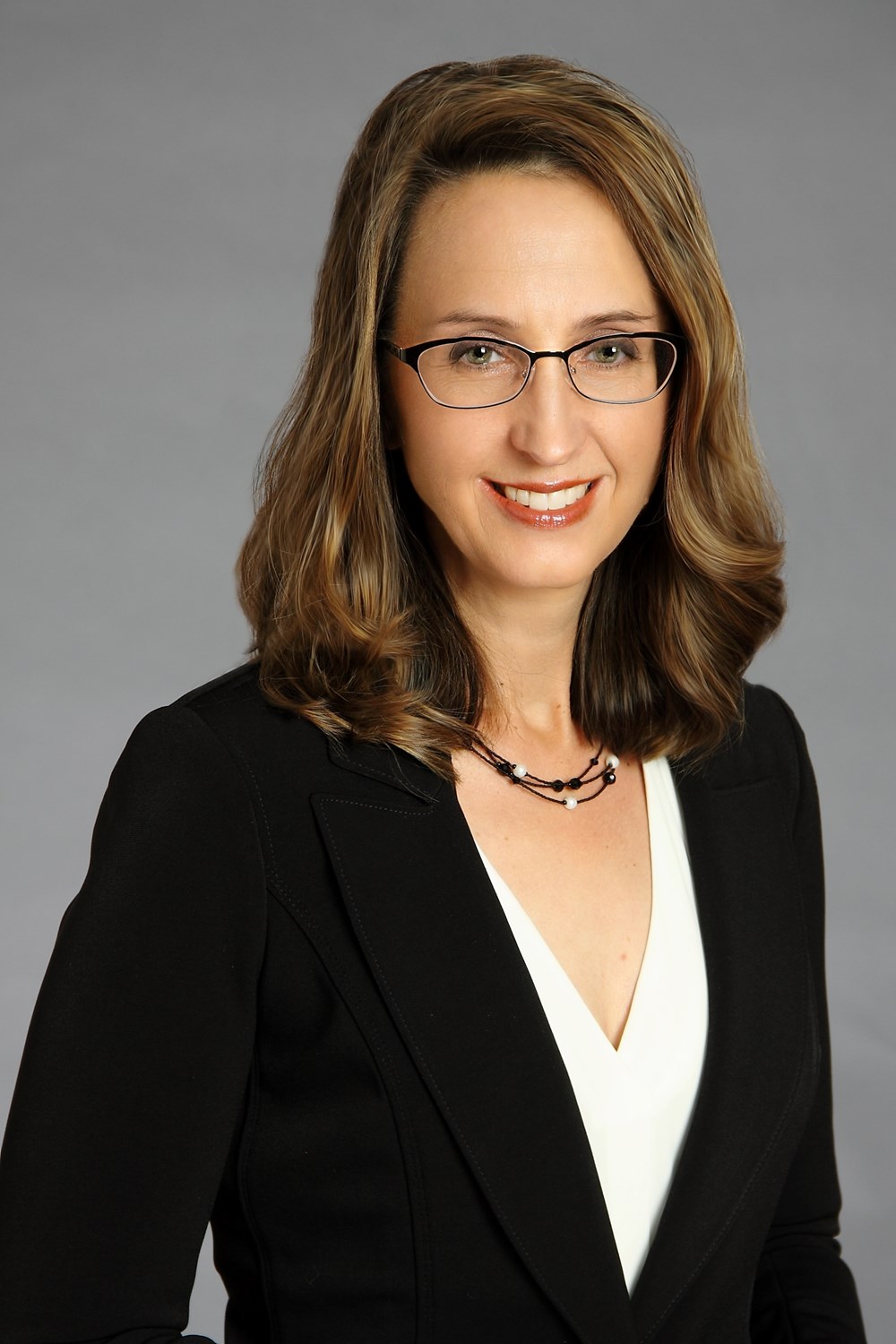 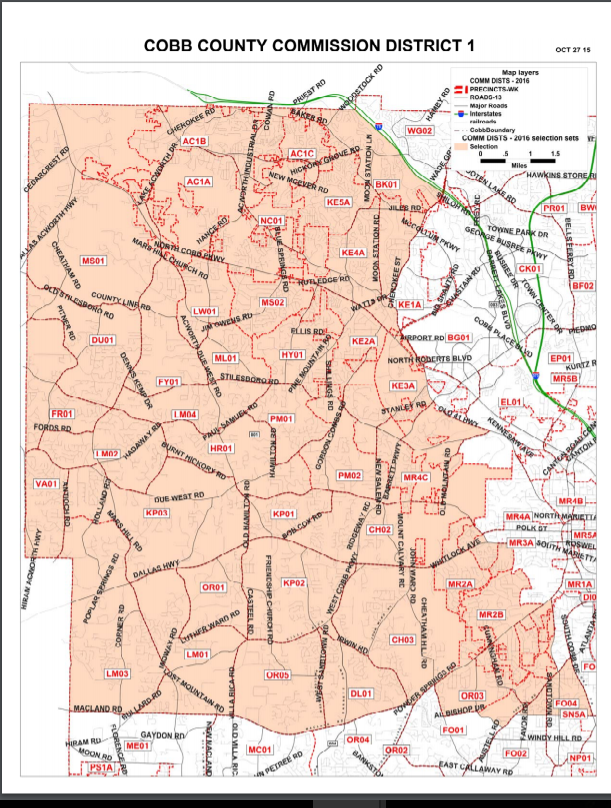 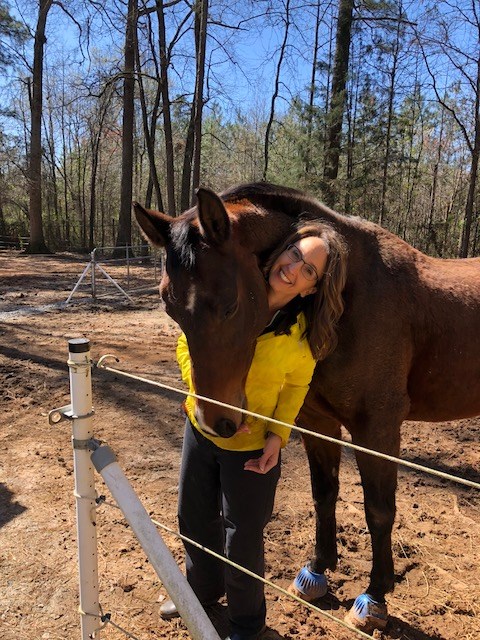 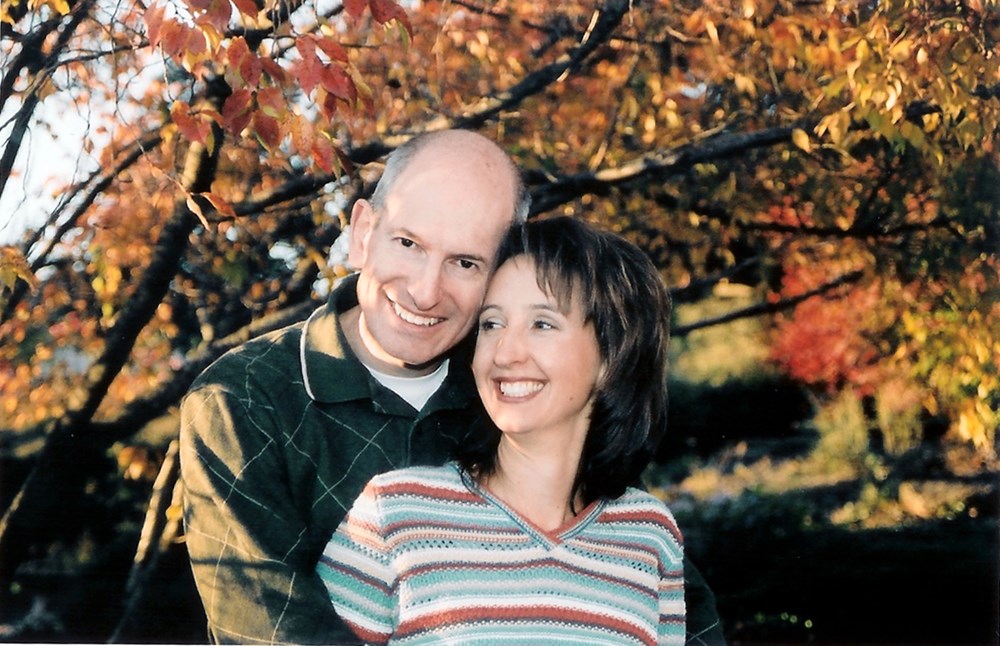 Board of Commissioners Meeting Room

None of us is smarter than all of us!

After 13 years of being a homeowners advocate, I am running for the Cobb County District 1 Commission seat in order that voters have a strong community and fiscally focused Commissioner.  The upcoming election is critical and will determine the course of our community for years to come.  Irresponsible zoning decisions will forever negatively impact West and Northwest Cobb for future generations.

I am uniquely positioned to address the County's self-induced financial crisis and protect our homeowner's property value, while maintaining West and Northwest Cobb's quality of life.

I will constantly seek new ideas and solutions to resolve all budgeting issues before ever agreeing to a tax increase.  I will be the one you hold accountable for the Board of Commissioner's actions, as I transition from being your voice at the podium to your elected official.

Thank you for visiting my campaign website.  Please return often!

ENDORSEMENTS are coming in fast and furious this political season. Keli Gambrill, who made it into the July 24 runoff with Commissioner Bob Weatherford, has been endorsed by attorney Forrest Shealy, who finished fourth in the Republican primary for the seat.

Shealy sent over a list of positives and negatives to explain his endorsement. On the positive side, he wrote:

*Keli Gambrill has shown she is a highly capable and informed thinker and communicator in areas of public interest and Cobb County governance;

*has expressed a willingness to listen to the people of Cobb County to discern the best path forward while not compromising her basic belief in community, conservative economics, property rights and local governance;

*supports reasonable, disciplined development in Cobb County in compliance with current zoning laws, the land use plan, infrastructure and the best interest of the community;

*is better suited to scrutinize local budget, spending and governance practices of the county budget before agreeing to tax increases; (and)

*has actively engaged the community during this campaign season.

On the negative side, Shealy said Weatherford:

*has shown a keen disinterest in supporting the future land use plan and any idea of disciplined development in West Cobb;

*has shown an unwillingness to engage in constructive dialogue with his constituents on topics to discern the desire and interests of his community;

*has not ensured infrastructure has been in place or planned prior to approving zoning changes for development.

In the primary, Weatherford took 40.8 percent of the vote, followed by Gambrill’s 26.2 percent, Melissa O’Brien’s 17.1 percent and Shealy’s 16 percent.

As for O’Brien, said she is not endorsing either candidate in the runoff.

“Cobb County is at a pivotal point in its history: facing decisions and challenges that require strong leadership,” O’Brien said. “I ran for the position because I truly wanted the opportunity to guide the county through the serious issues it faces concerning the budget, transit and land use. Currently, neither candidate has sufficiently satisfied my questions as to how he or she would tackle the budget deficit and how to address the $25 million shortfall for public safety.”

AT asked Weatherford if he cared to respond to those comments. He did, starting with Shealy.

“First of all, it’s no surprise that he would be supporting my opponent since he spent thousands of dollars of his own money running against me and proved to be a fairly angry candidate. So that doesn't surprise me at all,” Weatherford said. “What does surprise me is neither one of them think I have any experience in budgeting when I’ve done it for four years as commissioner and 12 years as a city councilman. I have shown an ability to work through budgets of all sizes, utilizing professional staff that we have at the county to come up with the best solution for our budgetary problems.”

As for O’Brien opting not to endorse anyone in the race, Weatherford said, “I have always found her willing to work together with all the parties to come up with the best solution, and I look forward to working with her in my next term.”

Keli Gambrill is an analytical and financial expert with an impressive aptitude for engaging complex systems and large data sets.  She is an excellent investigator with a remarkable memory for all the small details.  I have seen her expose all kinds of issues from simple administrative errors to abuse and fraud.

Keli worked with me on a forensic accounting project where a medical practice was losing millions of dollars. Our client had a medical claims factoring company that had sever issues in their systems. We needed an expert. I was working with Keli on other unrelated projects at the time and mentioned this escalating issue to her and she jumped right in.  I shared with her the overall summary of the relationship and the problems we were having.  She asked for the data and I quite literally buried her. Almost entirely due to Keli’s help the lawsuit was settled out of court in our favor due to the excellent work that Keli Gambrill brought to our side.

I have watched Keli Gambrill over the years fight for our community on zoning and other code issues. I wanted to share my experience working with her and attest to her financial, analytical, and investigative skills, which will come in very handy while fighting the budget issues at the county level. Experience does count and it certainly is needed in our county commissioner so please vote for Keli Gambrill May 22 or during early voting.

Cobb's legislative delegation is working diligently on the final transit proposal to ensure it's a flexible Cobb solution not a one size fits all solution.  The BOC representatives were Chairman Mike Boyce and Commissioner Ott and Cupid.

Thank you for signing up!